Why Music in DeKalb? 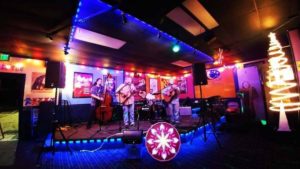 The entertainment industry has been rapidly growing in DeKalb County with music at the core. Over the last ten years, the county has managed more than 60 television and film projects, more than 100 in the last year alone.  For more than 80 years, Georgia-grown musical talent has contributed billions of dollars, year after year, to the state’s economy.

According to a 2011 study conducted by B. William Riall, Ph.D., the estimated economic impact of the music industry in Georgia is $3.7 billion annually. Additionally, the study credits the industry with creating 20,000 jobs and generating more than $313 million in tax revenues for state and local governments.

With a vibrant music and performing arts industry, Georgia offers a variety of venues from the mountains to the city to the coast. DeKalb venues including Eddie’s Attic, The Vista Room at Napoleons, The Earl, and more.

Touring operations hire hundreds of crew, staff, and techs for everything from set construction and lighting, to choreographers, dancers, musicians and more.

Our locations portal makes the process of finding film-friendly music venues across DeKalb simple. Give it a try!

Georgia’s music talent is one of the most diverse in the country.  Boasting a diverse roster of award-winning musicians, composers and behind-the-scenes figures, it has become a mecca for music.

Beginning in 2018, music projects recorded or scored in Georgia — and for tours rehearsing and starting in the state — can take advantage of Georgia’s generous state tax credits allowing your budget to be focused where it’s needed the most … on your production. In addition, these tax credits can be applied to film, TV and digital entertainment (such as gaming).

In October 2010, DeKalb County was one of 16 inaugural counties named Camera Ready Communities by the Georgia Film, Music, Digital and Television Entertainment Office. To capitalize on being named to this list, the DeKalb Board of Commissioners and Chief Executive Office created the DeKalb Film Commission in 2011 to strengthen DeKalb’s long ties to the film industry, and its growth in the music and digital entertainment industries.

To date, the county has hosted hundreds of motion picture features, television projects and commercial projects. Today, that commission has expanded to become what is now the DeKalb Entertainment Commission, overseen by a board including members from the film, TV, music and digital entertainment industry in DeKalb County. 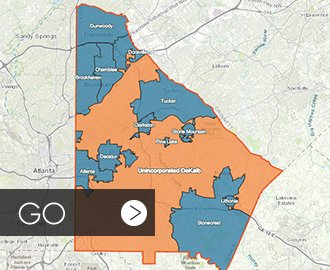 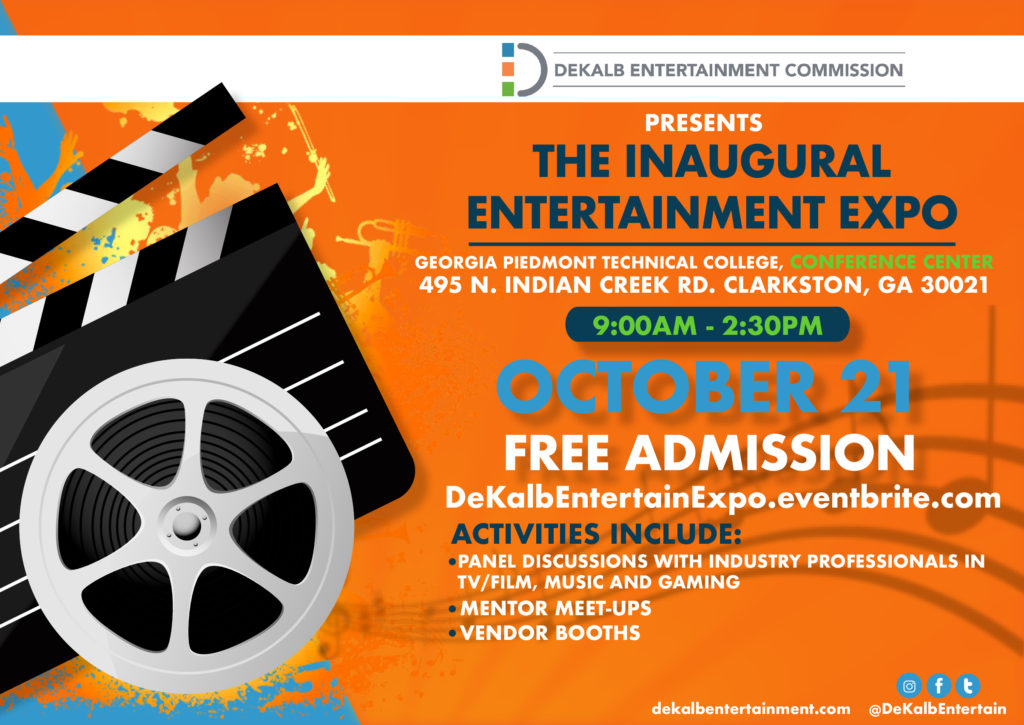